Is Berlin One of the World’s Most Influential Cities? 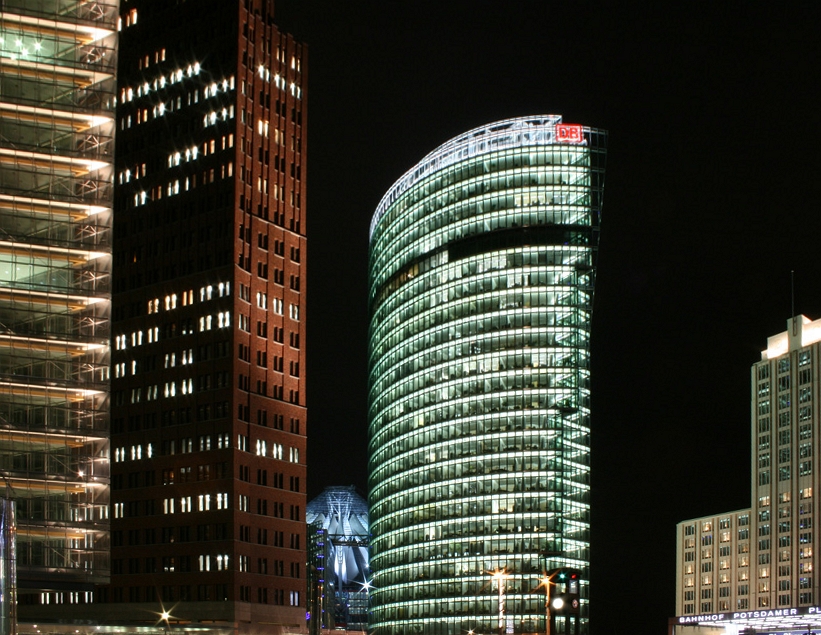 By janine pohl (Own work)

“In the past century, the greatest global cities were generally the largest and centers of the world’s great empires: London, Paris, New York and Tokyo. Today size is not so important: Of the world’s 10 most populous cities, only Tokyo, New York and Beijing are in the top 10 of our ranking of the world’s most important cities. Instead, what matters today is influence.”

Read on to learn what makes a city influential and find out what cities made Forbes’ list.

Katie is fascinated by culture and was drawn to the unique atmosphere of Berlin in 2013. You might see her in Friedrichshain, chatting with her local Späti owner or chasing after the M10 tram.View all posts by →
Posted by Katie on Oct 1, 2014 in Cities
« Previous Post | Next Post »